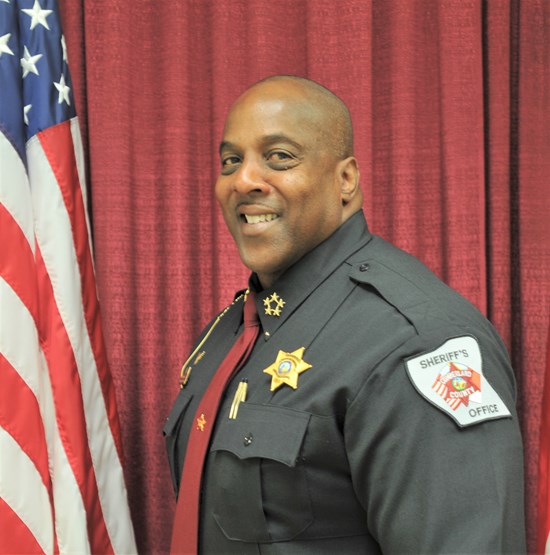 Sheriff Ennis Wright is a native of Fayetteville, NC born and raised in Cumberland County on a dirt road called Simmons Street. Prior to graduating from Terry Sanford High School, he was an outstanding basketball player and named the Most Valuable Player in the Class of 1978. Wright earned a basketball scholarship to Caldwell Community College in Lenoir, North Carolina. He decided to take a sabbatical and joined the United States Army. 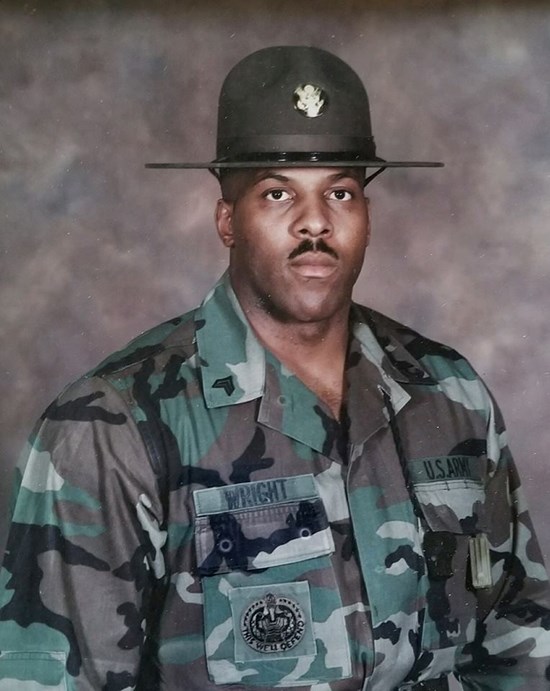 Sheriff Wright is serving more than 20 years as a North Carolina certified law enforcement officer. After attending Basic Law Enforcement Training at Robeson Community College in Lumberton, North Carolina, he began his career at Spring Lake Police Department for three and a half years as a Road Officer prior to joining the Cumberland County Sheriff's Office as a Road Deputy.

Sheriff Wright transitioned as a member of the Motors Section where he rose to the rank of Senior Sergeant, in charge of Motors along with being in charge of the Support Section for the Sheriff's Office. With Sheriff Wright’s promotion to Captain, he was assigned as Assistant Operation Commander and assisted in running the Operation Division.

Upon selection as Chief Deputy, Wright assumed supervision of the entire Sheriff’s Office. Under his command, the Cumberland County Sheriff’s Office has continued to be internationally accredited and to be an exemplary agency, recognized for its achievement and leadership.

In October 2017, Sheriff Wright initiated The Citizens Academy, which is a great asset in connecting and educating the community regarding the services provided by Sheriff Wright’s Office and his team.  To this day the academy continues to thrive and connect citizens and law enforcement.

Sheriff Wright  is a member of the North Carolina Sheriff’s Association and is currently serving his 28th year as a law enforcement officer.

Thank you for signing up!